Although it is my intention to keep this little page on my web site for some time to come, I am launching it at Christmas time [2003] 66 long and hard years after what follows was put together in a simple little paper called the SHOTLEY MAGAZINE.  Like so many of us, we often wonder how many of these boys survived the second world war, for when we consider that they were on average, 15½ years of age in 1937, they would have been trained and able bodied men of approximately 19 years when ships like the Hood, for example, were sunk with such a tragic and huge loss of lives.  I live in Southsea and regularly walk the whole length of the promenade road from Eastney swimming pool to the Round Tower by Portsmouth's harbour entrance.  It is a long walk {there and back}, many miles, but I always take my break at the Southsea Naval War Memorial.  I have learned much about the Navy from this beautiful memorial and no one place is more special to me than another.  However, I am always [repeatedly] moved by the sheer numbers of Boy's whose names  hug those walls, along with such senior officers, one of them a Vice Admiral.  Despite having no favourite place at the Memorial, I nevertheless visit HMS Hood's memorial [45 to 61 on the Common side] and count the number of Boy's: it really does pull on my heart strings.

It is intended to be a cameo, pure and simple. I have added  text only to the pictures so you can read them properly, and where necessary amplifying text to avoid you missing the punch line or as an explanation.  From their magazine, I have picked out just one or two pieces to publish here. The boy's were pretty good artist's. 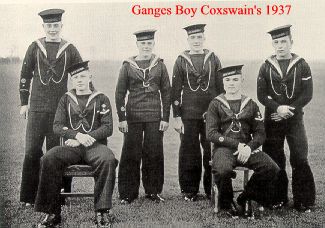 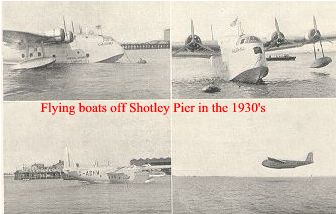 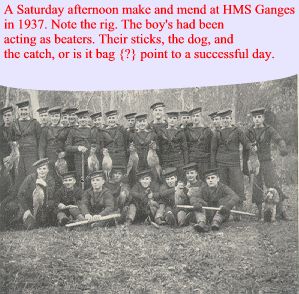 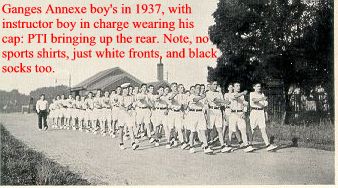 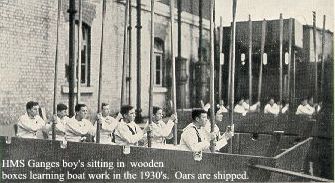 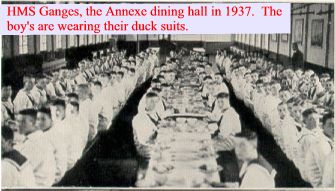 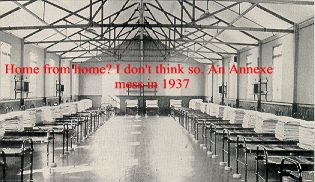 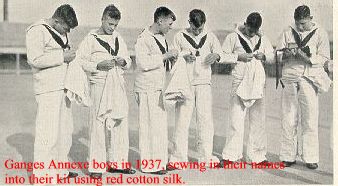 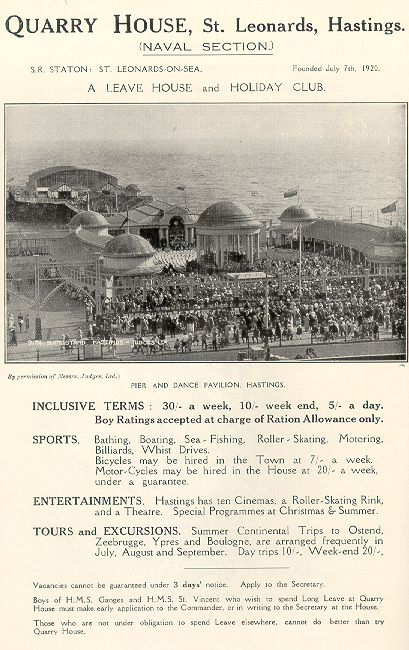 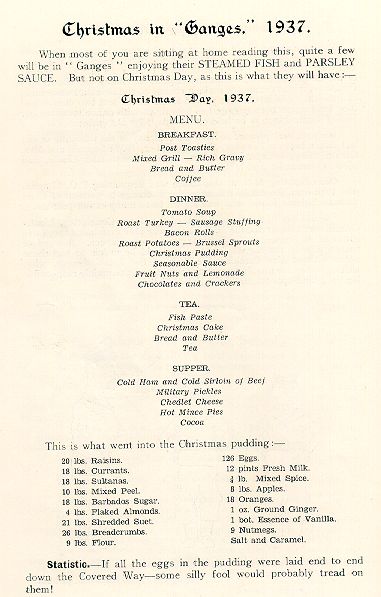 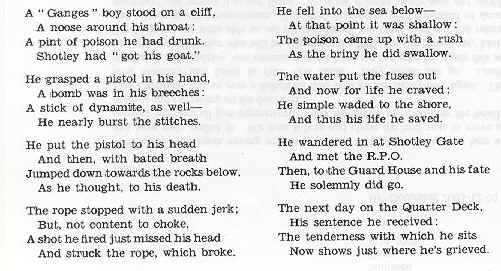