In the 1960's, different types of boats had different aerial arrays which ran in parallel technology to those described in the table you have just left. As the 1970's and onwards progressed, more and better aerial techniques were developed which allowed submarine captains more 'space' in which to manoeuvre their boats.  As the full nuclear age developed and satellites became the norm for navigation and for communications the aerials which follow became more and more obsolescent.

The first big change came with the introduction of the buoy, the ALK.  This sat in the top of the fin and was streamed out on a long wire to near the surface but out of sight of prying eyes and radars, allowing the submarine to stay deep and yet to get her signals.  It was retrieved and steamed  as required and did not hinder the streamer.  Here is a picture of it.

The buoy was fitted with either a 10-40kHz frequency range {ALK2} or a 10-200kHz range {ALK3}. The antenna, which consisted of two loops, one in the port-starboard plane and the other in the fore-aft plane, plus the head amplifier were fitted in the buoy and signals were passed down to the submarine to the EUA unit which controls the buoy. This is what the EUA looked like. 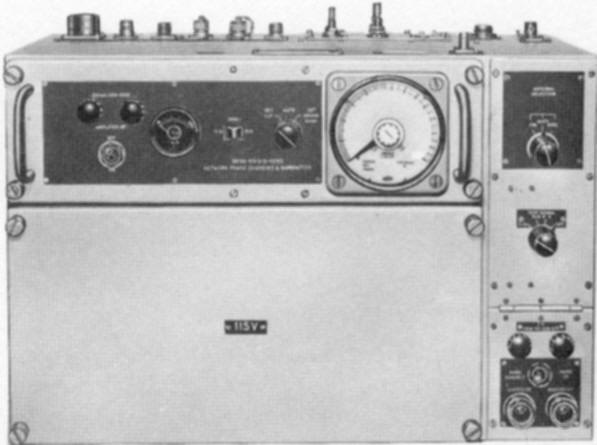 Depending on the depth of the submarine/buoy, two modes of operation were possible {ALK3}.

First, BROADBAND.  At BUOY DEPTHS between 0 and 25 feet the system operated in the VLF/LF band, i,e, 10 to 200kHz.
Second, VLF MODE. As the buoy was dragged deeper past the 25 foot depth mark it automatically shifted to this mode namely to the band 10 to 40 kHz:  it can also be switched manually.

This EUA also supplies power for the buoy's head amplifier.

Three other types of VLF/LF aerials were fitted and all were fixed loop arrays sited in the top of the fin.  These were used when the submarine was on the surface or too shallow to use the buoy system mentioned above. They were the ALM, the ALY and the ALZ. All three had the two modes mentioned above, Broadband and VLF Mode and were also controlled by an EUA. This is what they look like.

Now we come to the non-VLF/LF side, which covers HF and UHF for both TRANSMIT and RECEIVE  and the reception of signals of Navigation purposes [NAVAIDS] Decca, Loran, Console for example.

These were all heavy telescopic steel masts {approx 3 ton in weight] and were raised and lowered just the same as a periscope, travelling high above the top of the fin when in use, and sitting down deep into the belly of the submarine when shipped.  The first of these masts, the ALE covered HF [1.5 to 24 MHz] and VHF [100 to 156 MHz using the 86M transceiver].  The other two I will mention, the ALN and the AJP covered HF and UHF [225 TO 400 MHz using the 696 transceiver].  For the transmission and reception of UHF [and reception of NAVAIDS] the aerial could be shipped [if on the surface] or raised either to gain height on the surface for better communication - line of sight - or when dived so that the very top of the mast at least [the actual UHF antenna] was clear of the water. However, in the case of the ALN/AJP, the mast had to be fully raised, surfaced or dived, to engage the RF Interlock before it could be used for HF working.  Given the conditions herein mentioned, HF and UHF could be used simultaneously on the telescopic masts. First I will show you the ALE which dates from the 1950's - I had one in HM Submarine Turpin [1959] which had been converted from the old open conning tower and jumping wire to a streamlined boat with a big black shinny fit.

and then comes the AJP,  which to the eye, is identical [as a picture] to the ALN.  However, the AJP is the more modern of the two. 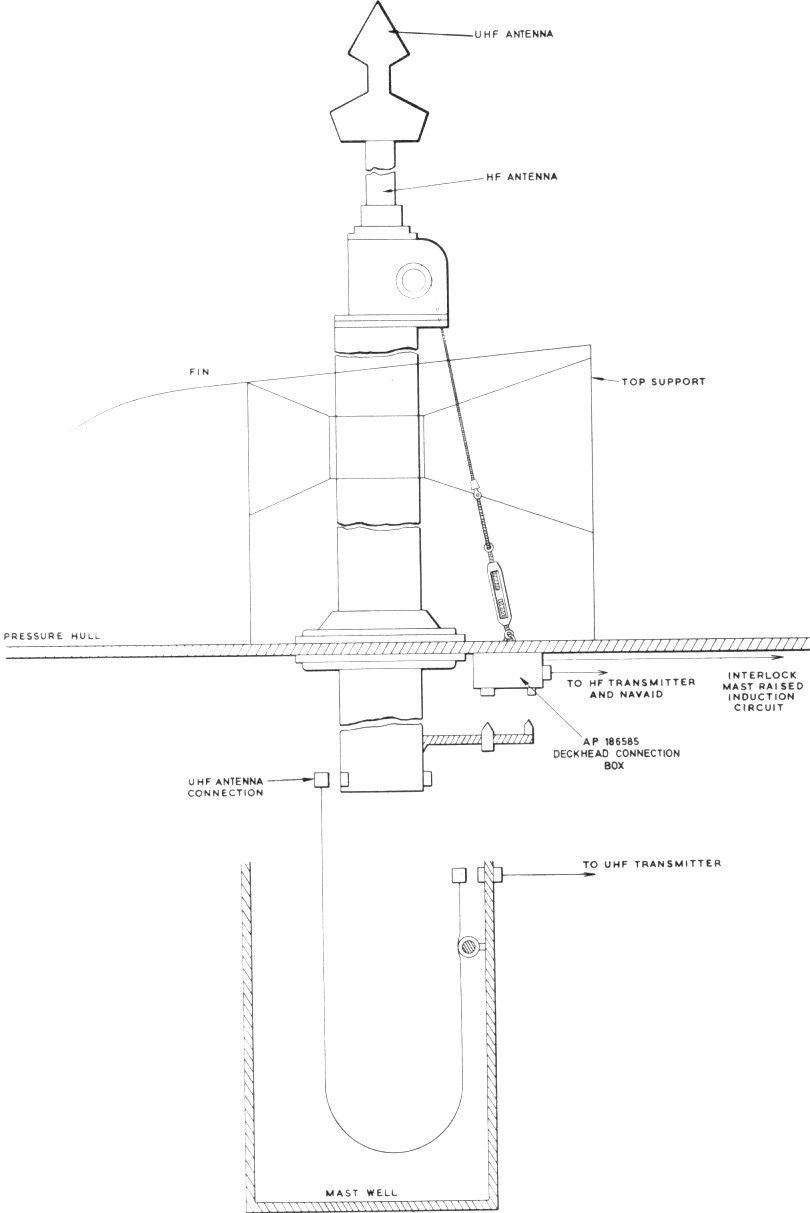 This next mast has nothing to do with communicating but with direction finding.  It is called a AYF and looks like this. 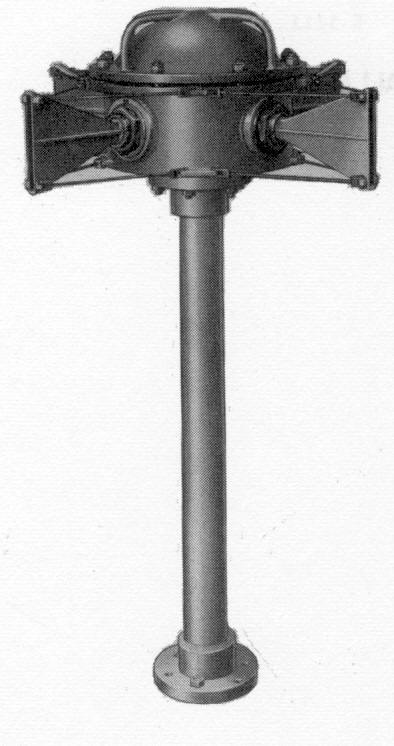 Finally for this story, it was thought necessary that radio voice circuits should be used by crew members who were not communicators, which for a surface ship has always been the norm.  However, in my time, all radio circuits were operated from the wireless office.  A system called KHH control was introduced for submarines and here is a brief description. 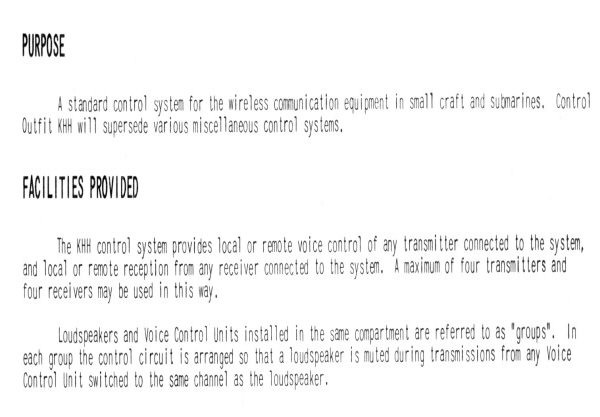